Skip to content
The buzz-words have been around for a while, and now it’s a fashion to use them everywhere. People don’t even bother to check the right wording. In the example from Twitter below, Ana is using error correction when citing Ann’s slide. 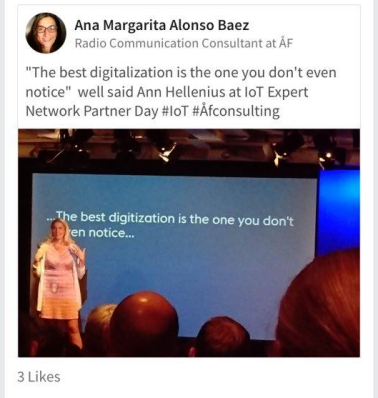 Here are two definitions from Gartner’s IT Glossary:
Obviously, it’s not so difficult to notice the change from analog to digital, so the slide above does not make sense. But enough of being word police. We all know that digitalization is a good thing. However there are industries that resist digitalisation even though it would have been easy to implement. One example is champagne industry. There is so much pride in having human riddlers coming thought the cellar every day and turning each bottle 1/8th of a turn. In my eyes it is a perfect task for automation. Another example is music industry. In 2015 Gibson released a new lineup of electric guitars that came with a bunch of really cool features. At least according to me and Paul. The coolest feature is their G-FORCE™ – an automatic tuning system that came on most of their 2015 models. This new lineup turned out an economic failure for Gibson. Musicians like trying new things but cherish classical features, and the new lineup received tones of negative reactions. The new automated tuning system was claimed to be inaccurate, the guitars dropped in price and the new features were removed in 2016 lineup. Paul was however happy about the 2015 guitars being on sale and got himself two… And in fact, according to his and other musicians’ measurements, the automated tuning system seems to work perfectly. 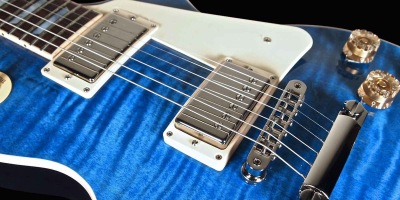 View all posts by MIRANDA